how to avoid young generation from alcohol? 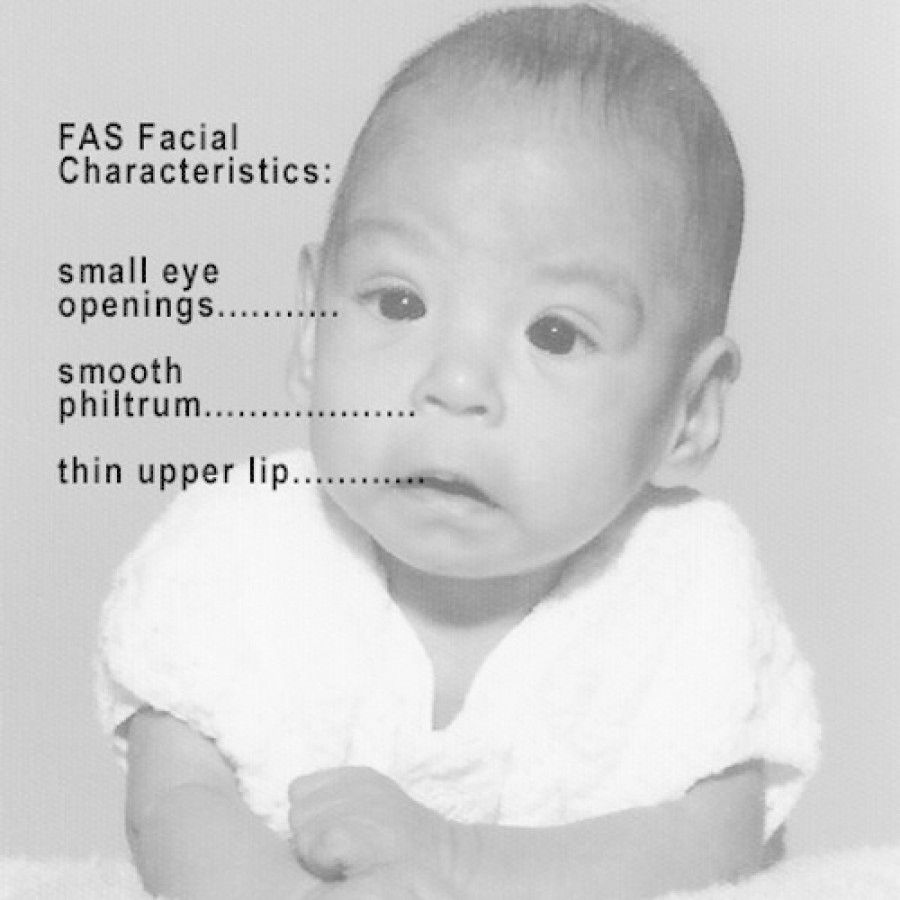 the diaper is dangerous for children?

alcohol poisoning account for an average of 7% of all cases of child poisoning. It is difficult to determine the minimum dose of alcohol that causes the death of a child because children drink it secretly from adults. According to a number of experts, a baby can die even from a diaper soaked in alcohol, in which he was wrapped. Medical sources describe the death of a child under the age of one, as a result of how a vodka compress was applied to his chest three times a day during the treatment of a cough. The minimum lethal dose for a child who has not reached the age of ten, according to the pharmacologist N.P. Krakow is approximately 15 g of pure alcohol or 2–3 tablespoons of vodka. However, the medical practice also knows the death of a five-year-old child who drank 10 g of alcohol. Another tragic moment is the second of the most frequent consequences of alcohol consumption by children — it is an addiction to alcohol, i.e. the formation of drug addiction. Children can develop a positive attitude toward alcohol early on. In some conditions, this can have a negative impact on the process of development and formation of the personality. Small children, sitting with adults at the same festive table, watch the drinking parents, and often they themselves take part in the feast. This, of course, speaks of the irresponsible attitude of adults towards the fact that their children adopt alcoholic traditions. There is an opinion that children 2–3 years old still understand and remember very little — and this, of course, is a dangerous and very common misconception. Small children always imitate adults, especially parents, 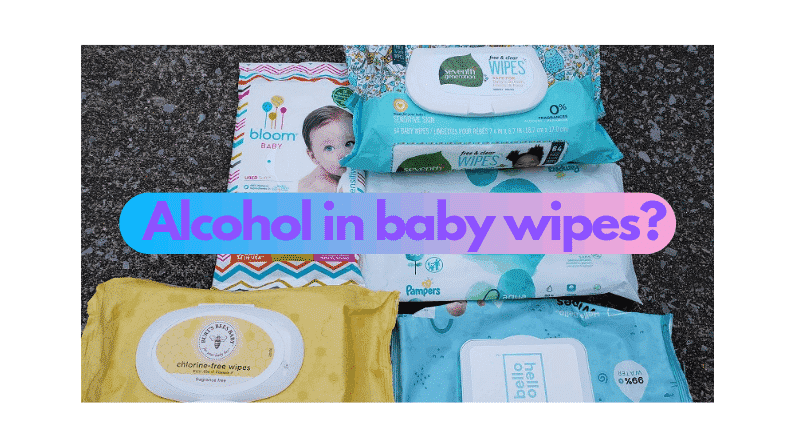 In such families, where the traditional use of alcoholic beverages on various holidays has not yet turned into drunkenness, children perceive such feasts as a natural and even obligatory phenomenon, as evidenced by the plots of kindergarten games in which children imitate the behavior of adults at the festive table. There is always an organizer in the group of children who plays the role of toastmaster. He makes sure that such “rules” of the feast are observed, such as: “After the first glass we do not have a snack”, “We need to drink to the bottom”, etc. At the same time, the participants of the game, remembering the past holiday in their family, share with each other information about what, for example, drinks were served at the table, as well as how and according to what recipe you can make moonshine or other alcoholic beverage. Children tell each other how much vodka moonshine or other similar alcoholic drinks were offered to them to try or given to drink by their parents. Thus, programming a positive attitude towards alcohol, as an obligatory component of every holiday, begins from childhood. 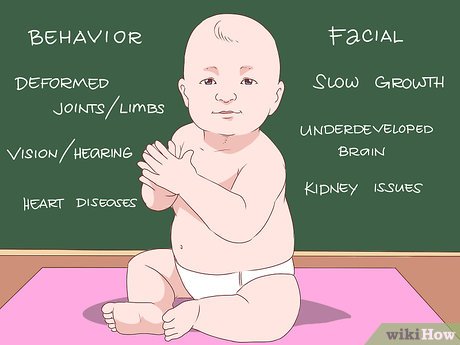 the behavior of child:

In the process of games of “alcoholic content,” the attitude of children to alcohol is clearly manifested. Children like primarily the rituals associated with the use of alcohol, as well as its intoxicating effect. Rituals contribute to the formation in the child of a respectful attitude towards alcohol as a value and orientate towards its consumption. The intoxicating effect of alcoholic beverages is perceived as a positive fact, which gives rise to unusual forms of behavior unusual for a sober person. Both of these aspects contribute to the formation of interest in alcohol. So, already at an early age, the child creates a model of future alcoholic behavior. It is important for parents to remember the responsibility for the anti-alcohol education of children, starting from early childhood, not limited to talking about the dangers of alcohol, and by demonstrating the benefits of being sober by example. Statistics show a direct relationship between how and how much alcohol parents consume and the abuse of alcohol by their children. The key period in anti-alcohol education is the primary school age and especially adolescence. 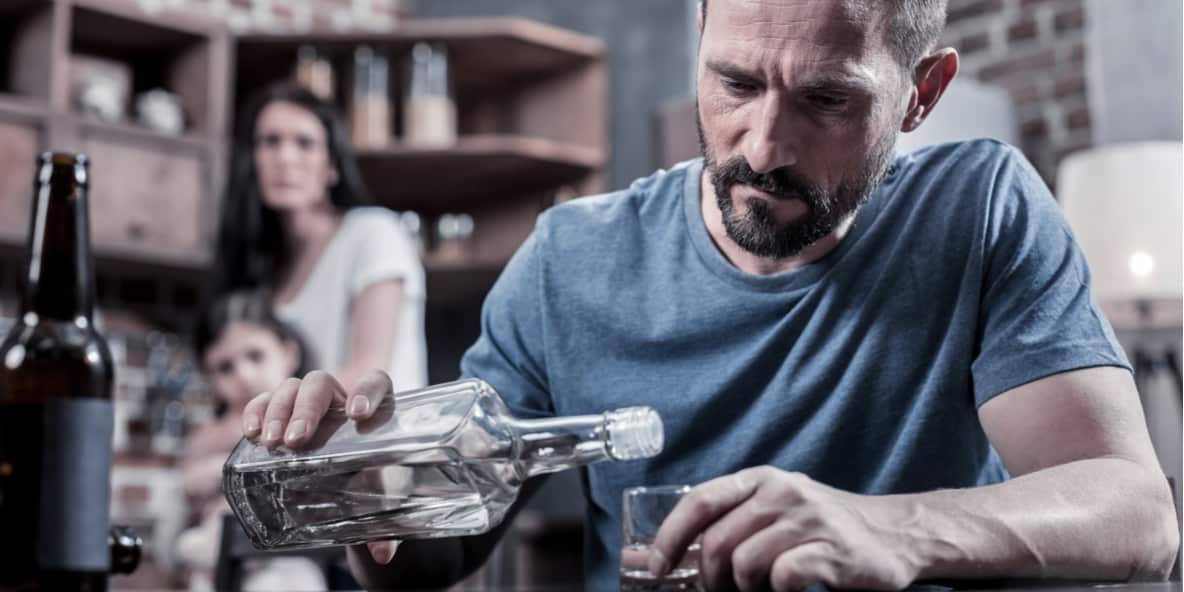 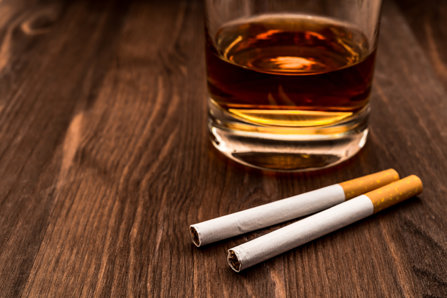 How to treat a drug addict person ?

Memory Foam Pillow: What You Need to Know

- Sleeping is the most important factor in our daily productivity. Know about some of the best and healthy sleeping habits for 2021.