6 threats your house may be facing in North Carolina 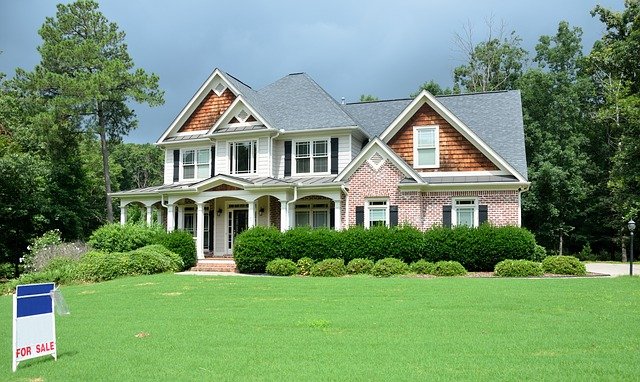 Homeownership comes with a lot of responsibilities. As amazing as owning a house is, there are some obvious pitfalls; the following financial constraints being one of them. You may think that hiring the home inspector in Wake Forest NC, for a pre-purchase inspection can help you prevent any problems in the future. However, there are some issues that homeowners can face whether or not you get the inspection done.

The risk of forest fire in North Carolina is quite high, even if the metrics don’t reach near California. According to the North Carolina State Climate Office, the state witnesses approximately 4000 wildfires in a year. What makes it worse is that over 50% of the NC population lives in an area with a high risk of wildfire. These numbers go to show how North Carolina homeowners are prone to house fires, which can cause emotional, financial, and physical losses.

Aside from fire, North Carolina is infamous for its high rainfall rates and the flash floods that follow. Flooding takes place in several areas in the state and can cost you more than just time to clean the house afterward. You can encounter monetary losses or worse death.

While pest infestations don’t take lives, they certainly eat away (quite literally) at your prized possessions and money. An average expenditure that follows pest infestation is $538 according to Home Advisor. With an annual humidity percentage of 70, North Carolina is more likely to have homes with moisture buildup that can lead to pest infestation.

According to Statista, in 2019, North Carolina had 519.1 burglary incidents per 100,000 inhabitants in the state. The numbers go up across the US, and it should be concerning. Burglary can end up costing you thousands in money and trauma. Aside from losing your possessions, if you end up at home during the incident, you may even be physically hurt.

Homeowner’s insurance can be tricky in North Carolina, especially in the coastal areas, where you may need insurance against wind and hail damage. With a proposed insurance rate increase of 24.9% on fire insurance and implemented a 10% premium increase on wind coverage, the insurance payout can be a nightmare for unprepared homeowners.

Electricity consumption in North Carolina ranks 15th in the country and the electricity rates in the state rank 32nd at 10.91¢/kWh. It is safe to say, therefore, that costs are bound to rise in the coming months and years, posing yet another trouble for homeowners who are pinching money and struggling to make ends meet.

Owning a home comes with joy and risk in equal amounts. On one hand, you have a property you can call your own, while on the other hand, you have huge financial risk. While finding the right home inspector may not be the solution for all the problems, you can mitigate most of the problems mentioned above through an inspection. Therefore, an inspection becomes a form of precaution that can save you some trouble later.

- We all want to design our homes with the help of a great interior designer. But we understand that all of us cant afford their charges every season 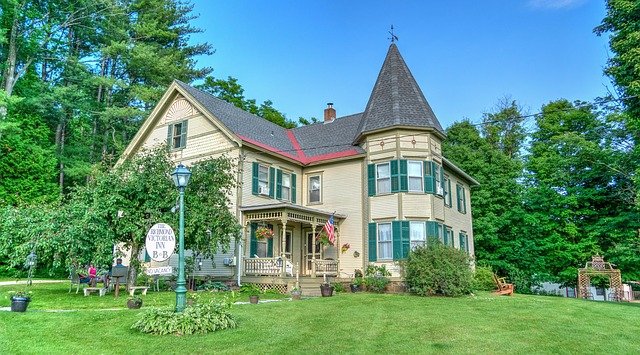 - Buyers need to take precautions when investing in property. They will have to check with the home inspection reports. They should get familiar with basic

- We know it is spare. You hardly use it and only think of renting it to get some money. But you cant expect your rental property to give you great returns 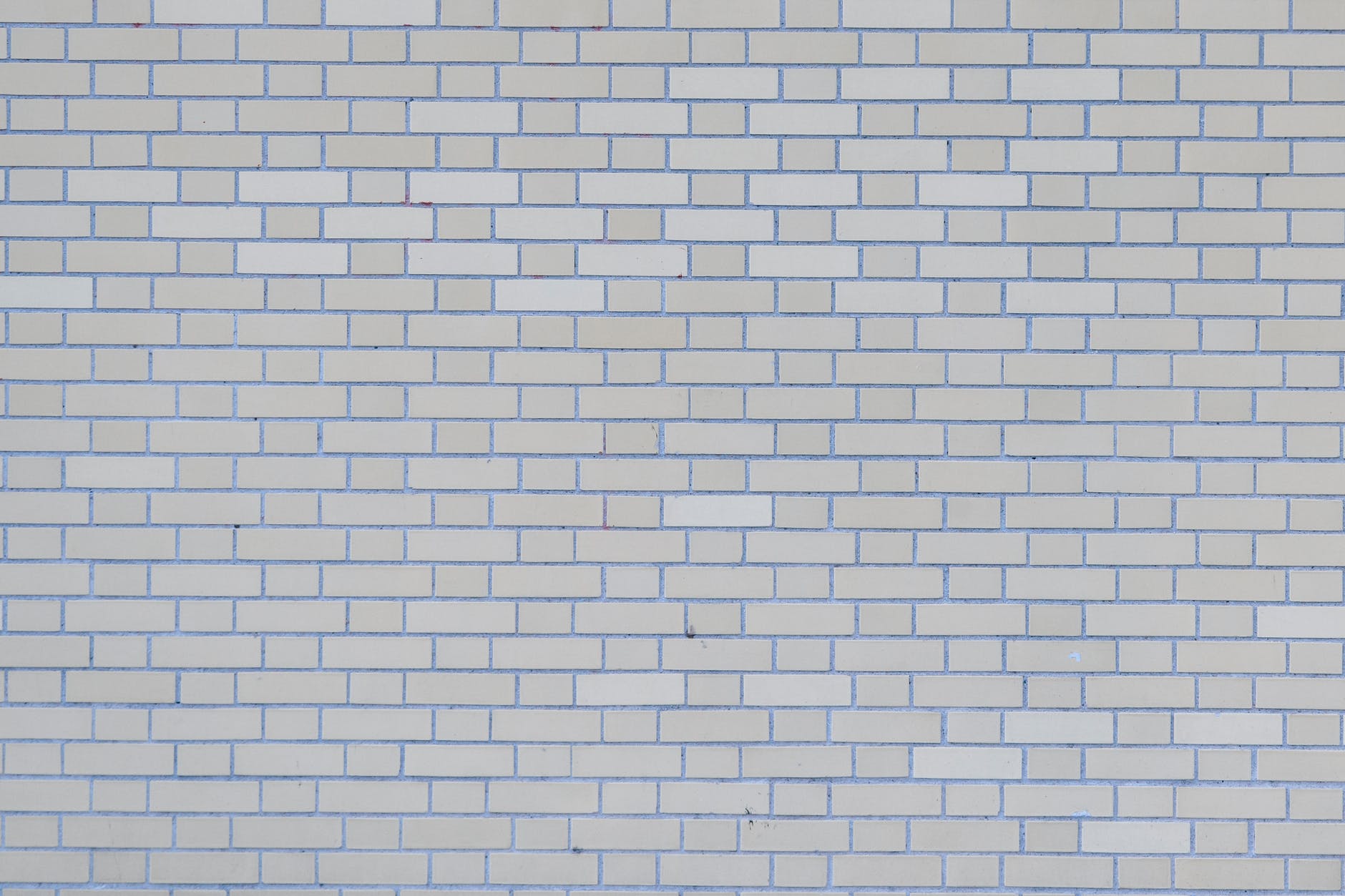 - If you are into construction and buildings, then you would know what the UPVC is all about and why it is deemed essential by nearly every builder