Only eight teams left and one of them is England; no excuse for not saying the rest of the names right.

EURO 2020 Player Pronunciation Video
The presence of plenty of foreign players at the top levels of football in the British Isles has done something to raise locals' awareness that not all names can be pronounced as if they were English.

Familiarity and the elimination of 16 of the original 24 teams has made pronouncing the UEFA EURO 2020 players' names a little bit easier, but our mission to simplify complicated-looking foreign names for English speakers continues.

ITALY
The commonly-made mistake is to pronounce a 'ch' like an English 'ch' – it is more like a 'k'. Lorenzo Insigne is a tough one to get spot on – linguists may note that his 'gn' works like a Spanish 'ñ'.

SWITZERLAND
In addition to Switzerland's mix of native languages – French, Swiss German and Italian – the prominence of players with Albanian, Kosovar and Turkish roots makes things even more exciting.

UKRAINE
Transcribed – like Russian – from the Cyrillic alphabet, Ukrainian is notably easier to pronounce. Names largely sound like they look in print. The number of 'y's might throw some English speakers, so it's worth noting that they can generally be treated as English 'i's. An 'iy' is approximately the same as an English 'ee' – hence 'Andriy' = 'Und-ree'. A 'ts' sounds like it does in 'tsunami'.

Italy have held the edge over Belgium in their past meetings, with the Red Devils' only competitive win against the Azzurri coming in the 1972 EURO quarter-finals.

• While Italy have won 14 of the sides' 22 contests, including group games at UEFA EURO 2000 and 2016, Belgium prevailed in the teams' only previous EURO quarter-final, in 1972 when they ultimately finished third.

• Both sides won their section with maximum points at UEFA EURO 2020, Italy finishing first in Group A and Belgium coming top of Group B, before hard-fought wins in the round of 16. Italy needed extra time to see off Austria 2-1 at Wembley on 26 June; Belgium edged past holders Portugal 1-0 in Seville the following day.

• Both teams were knocked out in the quarter-finals of UEFA EURO 2016.

• The winners of this tie will play Switzerland or Spain in the semi-finals at Wembley on 6 July.

• The sides' most recent meeting came in the UEFA EURO 2016 group stage, goals from Emanuele Giaccherini (32) and Graziano Pellè (90+3) giving Antonio Conte's Italy a 2-0 Matchday 1 win in Lyon against a Belgium side coached by Marc Wilmots. That helped the Azzurri finish top of Group E, level on six points with runners-up Belgium, who also progressed. Ten members of Belgium's UEFA EURO 2020 squad played in that encounter as opposed to just three from Italy's.

• That was the nations' third meeting at the EURO final tournament, a goalless draw in Turin in 1980 enabling Belgium to reach the final at the hosts' expense. Twenty years later Italy helped to eliminate the UEFA EURO 2000 co-hosts in the group stage with a 2-0 victory in Brussels, Francesco Totti and Stefano Fiore scoring.

• The nations' last friendly – and first since May 2008 – took place in November 2015, Belgium coming from behind to defeat Italy 3-1 in Brussels. Jan Vertonghen, Kevin De Bruyne and Michy Batshuayi scored for the hosts in reply to Antonio Candreva's early strike.

• Belgium's sole competitive triumph against Italy came in the quarter-finals of the 1972 UEFA European Championship. They prevailed 2-1 in Brussels after a goalless draw in Milan to eliminate the holders.

• The Red Devils' biggest achievement to date was reaching the final of this tournament in 1980, when they lost 2-1 to West Germany in Rome.

• In 2016, Belgium's first EURO finals since they co-hosted UEFA EURO 2000 with the Netherlands, a team coached by Wilmots finished second in Group E and beat Hungary 4-0 in the round of 16 – their biggest EURO finals victory – only to suffer a 3-1 quarter-final defeat by Wales.

• This time round, Roberto Martínez's side won all ten of their qualifiers to finish first in Group I, increasing the number of countries to have reached the finals with a perfect record to eight, Italy also having achieved the feat in the UEFA EURO 2020 preliminaries. Of the previous six to have won every qualifier, however, only Spain (2012) went on to win the tournament itself.

• Belgium were the top scorers in qualifying overall with 40 goals in their ten matches. Fifteen different Belgium players found the net in qualifying.

• The Red Devils conceded only three goals, the joint best record along with Turkey.

• Belgium have extended their winning run in the competition to 14 at the final tournament. They beat Russia (3-0) and Finland (2-0) in Saint Petersburg either side of a 2-1 comeback victory against Denmark in Copenhagen to finish six points clear at the top of Group B, before Thorgan Hazard's 42nd-minute goal at the Stadium La Cartuja Sevilla proved enough for them to see off Portugal in the round of 16. 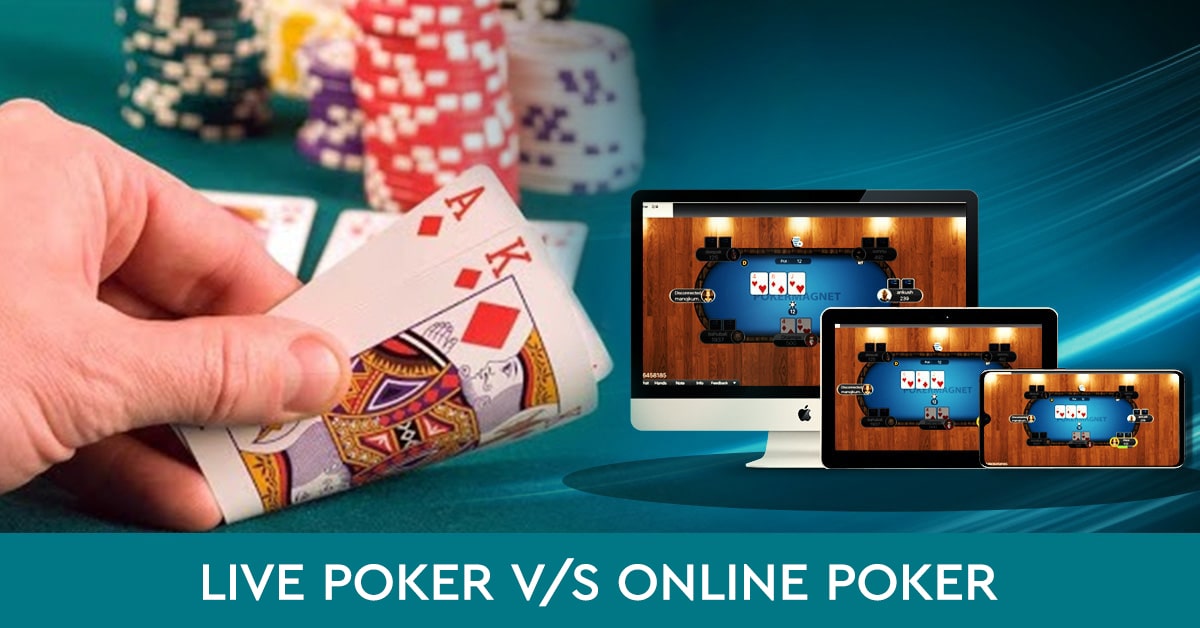 What are the live poker different than online poker?

- Poker is a card game that is played in many different ways. You can play poker with your friends, by going to an online or live casino