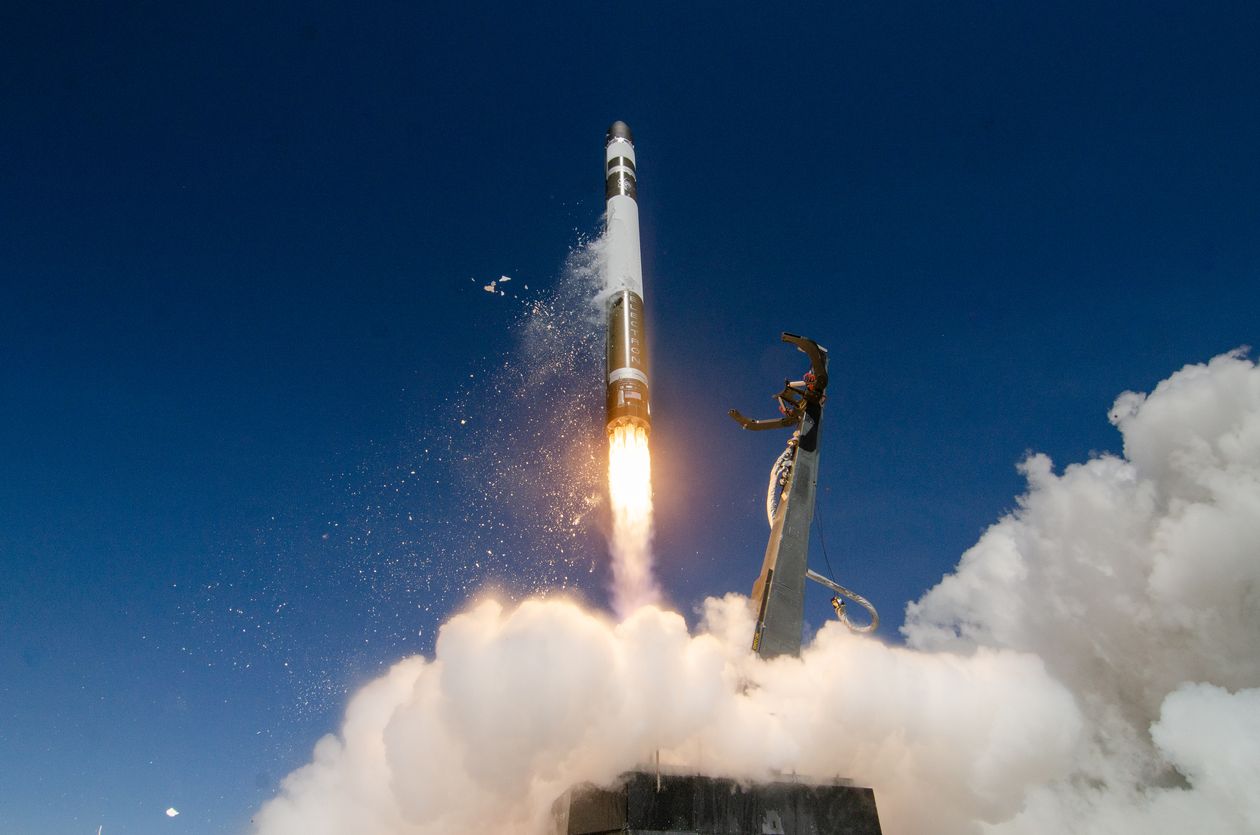 SpaceX might be struggling a bit when it comes to landing its big, shiny Starship prototypes, but the company’s other projects are moving along with much better results. The Starlink project, which endeavors to create a global data network accessible virtually everywhere, has seen regular reinforcements as SpaceX continues to launch new batches of satellites on an extremely consistent schedule.

Now, in the latest boost to the network, SpaceX successfully launched another 60 Starlink satellites into orbit on Wednesday. The launch, which took place at 12:34(lol) p.m. Eastern time went smoothly from start to finish, with the SpaceX Falcon 9 carrying the dozens of satellites to space and then returning to Earth for a soft landing on one of the company’s drone ships. It’s the 10th launch for SpaceX this year and it brings the total number of Starlink satellites in orbit up to 1,378.

A total of 1,445 Starlink satellites have been launched, but some of them were deorbited for one reason or another, which is why the number isn’t nice and round like it would otherwise be. The vast majority of the machines, however, are still up there, and they’re already providing internet service to thousands of beta testers back on the surface.

The company’s short-term goals include boosting the number of satellites in orbit to nearly 1,600 by the end of 2021 or early 2022, which should allow the Starlink network to provide internet service on a near-global scale. Right now, the service is available in the United States and Canada, and it’s going to need to jump through a whole bunch of regulatory hoops before it can roll out to all of the countries that it wants to be able to provide service to.

That being said, the project has shown promise for SpaceX, and while the internet services isn’t a record-breaker in terms of speed, it has the edge when it comes to providing high-speed data to areas where cable or fiber haven’t yet saturated things. Rural communities especially have been left without true high-speed internet for a long time, and SpaceX looks to capitalize on the slow spread of cable and fiber by scooping up rural customers in large numbers.

Additionally, once Starlink service can be provided in countries where internet service is slower or even less readily available than it is in the US and Canada, the company may see itself gaining customers at an extremely rapid pace.

For now, Starlink remains in beta as the company irons out any kinks in the service and waits patiently for its satellite network to grow. SpaceX already has clearance to launch up to 30,000 satellites for Starlink, and that number could grow even larger once the company approaches that massive milestone. That date is likely still several years away.
SpaceX is developing Starship rockets at its facility in Boca Chica, Texas (SpaceX)
SpaceX has set the date for the next major flight test of its Starship rocket, which it hopes will eventually take people to Mars.

Starship SN15 is expected to roll out to the launch site at SpaceX’s Boca Chica facility in Texas on Friday 9 April, before testing begins on Monday 12 April.

Public notices issued by Cameron County show that local road closures are already in place for both dates, as well as a back-up launch attempt scheduled for Tuesday 13 April.

It will be the fifth high-altitude test of a Starship craft, with all previous attempts ending in a fiery explosion.

The most recent effort on 30 March concluded with a “rapid unscheduled disassembly” after a methane leak hindered the landing procedure of the next-generation craft.

“Test flights are all about improving our understanding and development of a fully reusable transportation system designed to carry both crew and cargo on long-duration interplanetary flights, and help humanity return to the Moon, and travel to Mars and beyond,” SpaceX wrote in a statement following the explosion.

What now for Starship after latest test explosion?

Starship stations to be built on oil rigs around the world

As part of the investigations into the explosion, SpaceX has opened a Debris Hotline to encourage anyone within the local area to report any findings of the ill-fated Starship rocket.

Cameron County
Cameron County
SpaceX first established a debris recovery hotline in 2015 for its CRS-7 mission, which resulted in the loss of a Falcon 9 rocket and Dragon spacecraft after an anomaly occurred shortly after it launched from Cape Canaveral Air Force Station in Florida.

It is the first time a hotline has been issued for Cameron County, where residents of Boca Chica Village are forced to evacuate ahead of each flight test.

The proximity of SpaceX’s facility to the village has allowed local residents to capture images of Starship SN15 ahead of its launch attempt.

SpaceX is expected to make significant improvements to finally achieve a safe landing and progress with its timeline to make the first orbital flight before July.

The first commercial Starship flight is already scheduled for 2023, before crewed missions to Mars in 2024 or 2026. 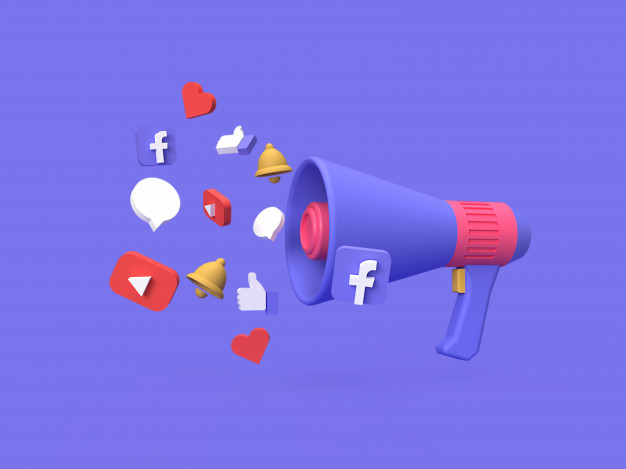 The corresponding increase in government/local body schools was

- The corresponding increase in government/local body schools was merely 1.4&#37; per annum. As a result, the share of enrollment 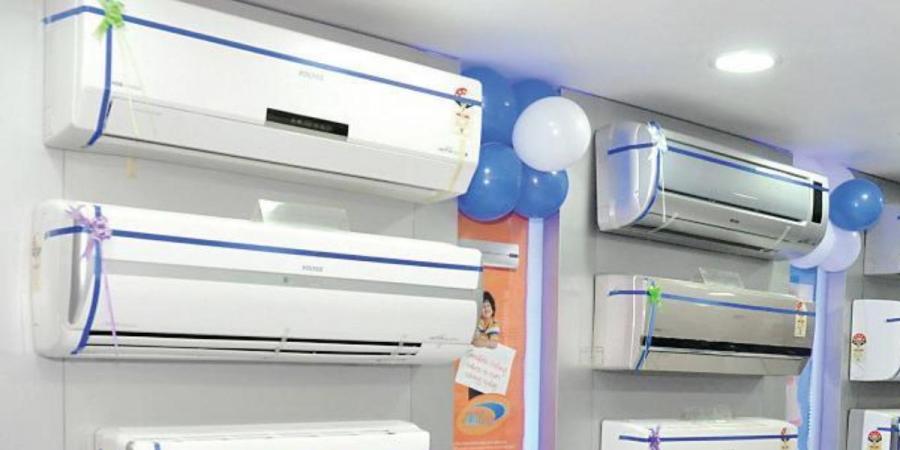 Why Energy Conservation in Air Conditioners is a Major Factor to Look While Buying?

- Air conditioners are possibly one of the most indispensable modern-day inventions, especially in the grueling summer months.