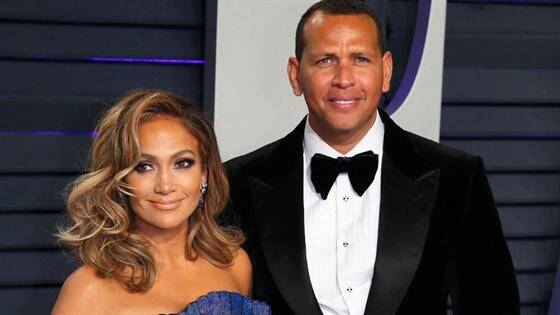 Alex Rodriguez appears to have hit a personal home run with his fitness transformation.

The former baseball pro and newly single star took to social media on Wednesday, April 28 to reveal the fruits of his months-long labor. "Left the Dad-bod in 2020," he captioned a side-by-side comparison of himself in December 2020 and April. "Anyone else determined to stick with their fitness goals this year? I've been consistent with my workouts and finally put down the chips."

He concluded with a question, "What food is your weakness?"

The retired New York Yankee's post has quickly garnered more than 55,000 likes with comments pouring in for the father of two—many referencing his new single status. After four years together—including a 2019 engagement—he and Jennifer Lopez officially announced their breakup on April 15, a month after they denied split reports.

"We have realized we are better as friends and look forward to remaining so. We will continue to work together and support each other on our shared businesses and projects. We wish the best for each other and one another's children," the two said in a statement to E! News. "Out of respect for them, the only other comment we have is to say is thank you to everyone who has sent kind words and support."

Fitness was a common thread for the former couple, as they often documented their workouts together on social media. And, while they may have officially called it quits publicly, behind the scenes, it seems Rodriguez isn't ready to throw in the bat—er—towel.

"Alex flew out to L.A. on Thursday night to see Jennifer," a source close to J.Lo recently told E! News on April 25. "He doesn't want to give up on their relationship and is willing to do whatever he has to do. He spent two nights with her trying to work things out."

The source continued, "He keeps trying to show her how serious he is and how much he loves her. But she still feels that their issues can't be resolved and that they should move on."

While he ended up heading back to Miami alone, as the source put it, "He doesn't want to give up, but she is adamant about moving on."

Oscar Winner Yuh-Jung Youn Had the Perfect Response When Asked How Brad Pitt Smells
After she won Best Supporting Actress at the 2021 Oscars, Yuh-Jung Youn gave a hilarious response backstage when a reporter asked her to describe Brad Pitt's scent.

Minari star Yuh-Jung Youn, who delivered perhaps the most memorable acceptance speech of the 2021 Oscars, continues to be a source of priceless moments.

When a reporter asked what she talked about with Pitt and if she could describe how he smells, Youn replied with a laugh, "I didn't smell him. I'm not a dog."

She went on to say she has been a fan of the star's since he was "young," and that she "couldn't believe" it when he said her name to present her with the Oscar.

"Maybe I just blacked out a couple seconds," she continued. "What should I say, 'Where am I?' or something like that? But I kept asking my friend, 'Am I saying it right? Do they understand what I'm trying to say?'" She added with a laugh, "I'm still not myself, so don't ask me too many questions, please."

While in the press room, Youn also praised the Ad Astra actor for the way he said her name during the ceremony.

"I can tell he practiced a lot—he didn't mispronounce my name," she shared. "That moment, when I got there, I [was] just lost. What I was supposed to say, 'Should I begin?' or something?"

After Pitt handed her the statue, she said in front of the audience as part of her acceptance speech, "Mr. Brad Pitt, finally. Nice to meet you. Where were you while we were filming in Tulsa? Very honored to meet you."

Keep up with all our latest 2021 Oscars coverage by clicking here. 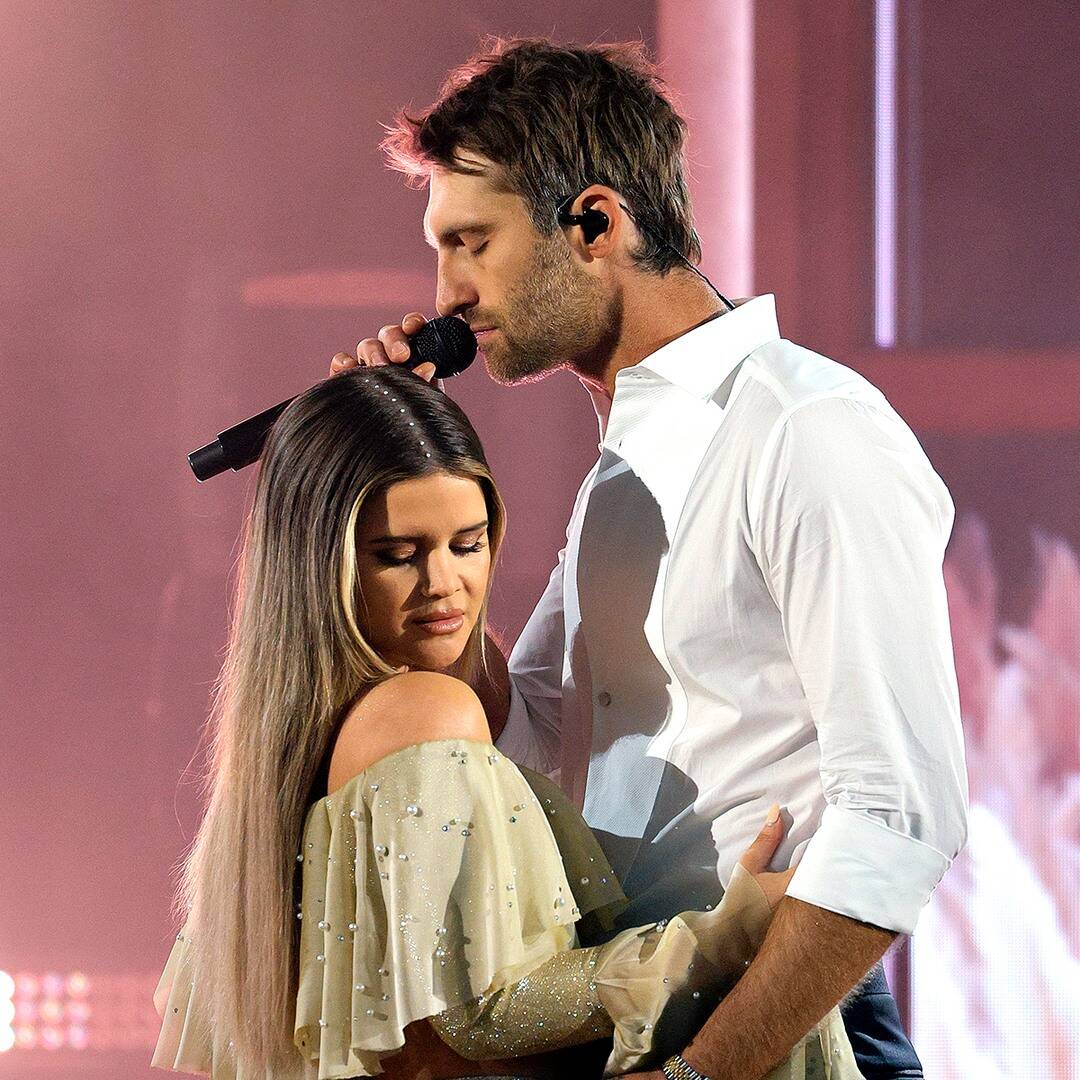 - During the 2021 ACM Awards Maren Morris and Ryan Hurd delivered world premiere performance. Chasing After You Get the details on their red-hot performance. 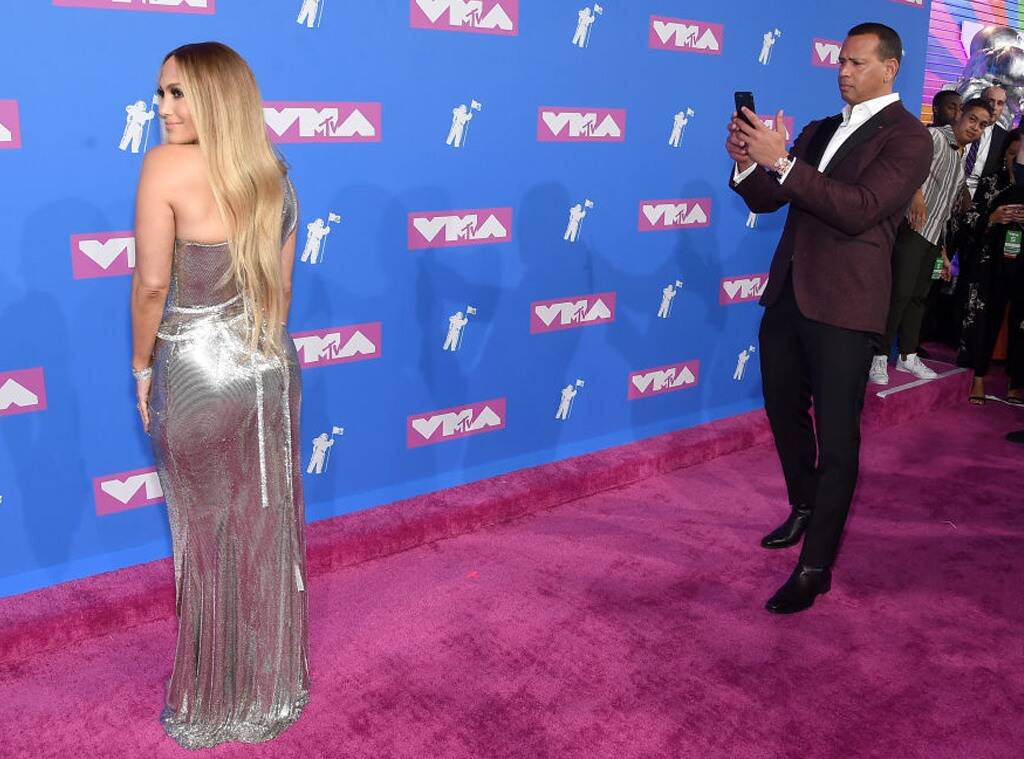 - Jennifer Lopez broke up with Alex Rodriguez a few days ago, though the couple announced it publicly on April 15. "Once her trust is broken, theres turning 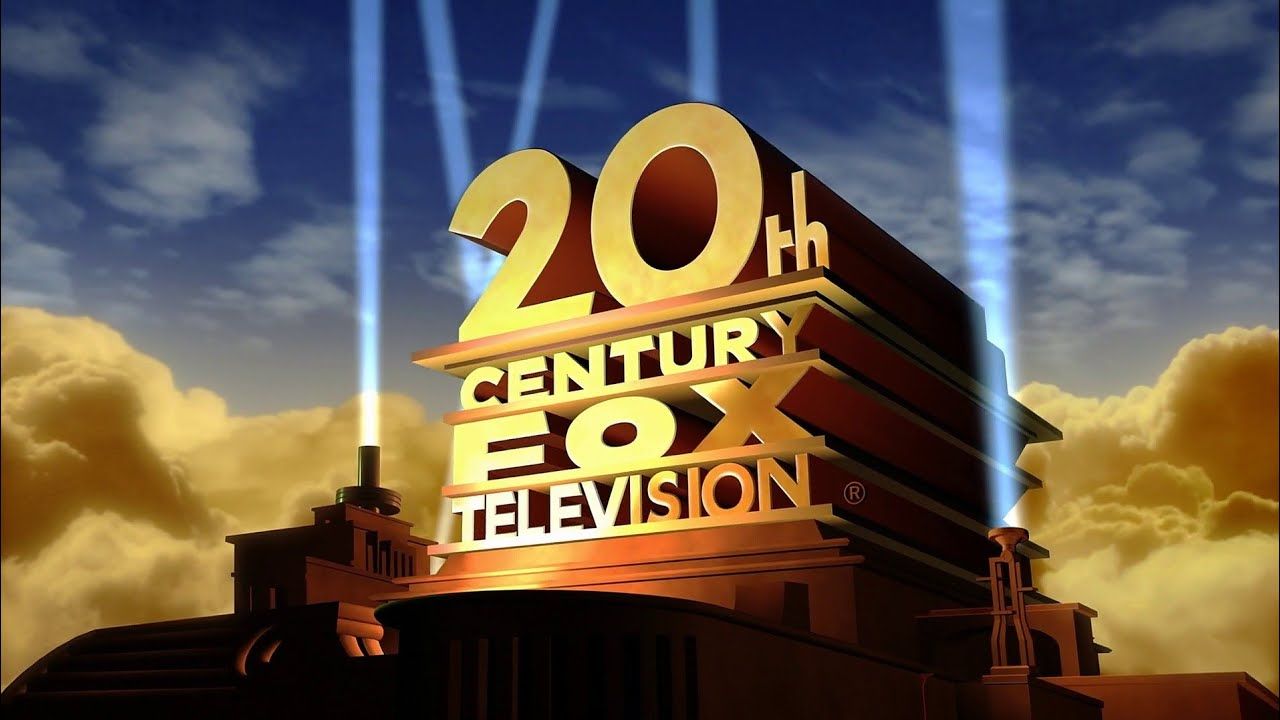 - Son Heung-Min, donated over $82,000 (100 million won) to a non-profit organization in his home country to prevent Covid-