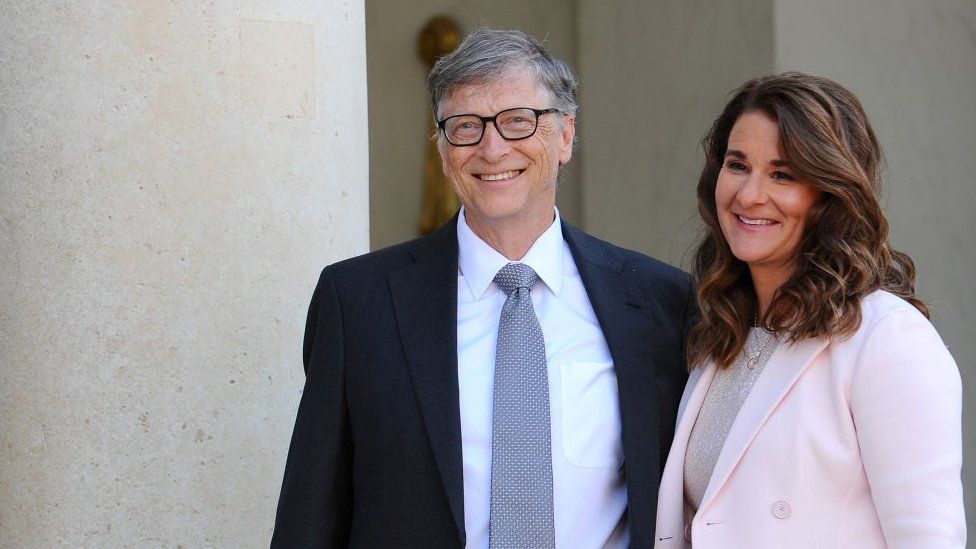 Bill and Melinda Gates agreed how to divide their property and assets before announcing their divorce on Monday, US media report.

The billionaire couple, who have been married for 27 years, reportedly signed a separation contract outlining how their estate would be split.

But they did not sign a pre-nuptial agreement before their wedding in 1994.

The couple run the Bill & Melinda Gates Foundation, which has spent billions on charitable causes around the world.

They have pledged to continue to work together at the foundation once their divorce is finalised.

Gates divorce puts spotlight on their foundation
Bill and Melinda Gates: A life in pictures
The Bill Gates ‘microchip’ claim fact-checked
Solving Covid easy compared with climate - Gates
Bill Gates, 65, is the fourth wealthiest person in the world, according to Forbes, and is worth $124bn (£89bn).

He made his money through the firm he co-founded in the 1970s, Microsoft, which is the world's biggest software company.

The couple's estate is believed to include multi-million dollar properties in Washington, Florida and Wyoming. Their main residence is a lakeside mansion in Medina, Washington that is reported to be worth at least $127m.

'Irretrievably broken'
The couple filed for divorce at a court in Seattle on Monday, according to documents obtained by a number of US media outlets and published by the TMZ website.

"This marriage is irretrievably broken," the petition for divorce states. "We ask the court to dissolve our marriage."

It says the couple's property, business interests and assets should be divided "as set forth in our separation contract". That contract, however, has not been made public.

The pair have three adult children and spousal support is not needed, the documents state.

They have each hired three lawyers to represent them. The lawyers for Melinda, 56, include Robert Cohen who has previously worked for clients such as Ivana Trump, Michael Bloomberg and Chris Rock.

Bill, meanwhile, has hired three lawyers based in Los Angeles.

The pair announced their divorce in joint statements posted on Twitter on Monday, saying "we no longer believe we can grow together as a couple".

"After a great deal of thought and a lot of work on our relationship, we have made the decision to end our marriage," they said.

How did they get together?
Melinda joined Microsoft as a product manager in 1987, and the two sat together at a business dinner that year in New York.

They began dating, but as Bill later told a Netflix documentary: "We cared a lot for each other and there were only two possibilities: either, we were going to break up or we were going to get married."

Melinda said she found Bill writing a list on a whiteboard with the "pros and the cons of getting married".

They were married in 1994 on the Hawaiian island of Lanai, reportedly hiring all the local helicopters to stop unwanted guests flying over.

Bill stepped down from Microsoft's board last year to focus on his philanthropic activities.

The couples who split in the pandemic
What is the Gates Foundation?
The couple established the Bill & Melinda Gates Foundation in 2000 in Seattle
The foundation focuses primarily on public health, education and climate change
Its grants included some $1.75bn to vaccine initiatives and research during the Covid-19 pandemic
In 2019, the foundation had net assets of more than $43bn
Bill and Melinda Gates pumped more than $36bn into the foundation between 1994 and 2018 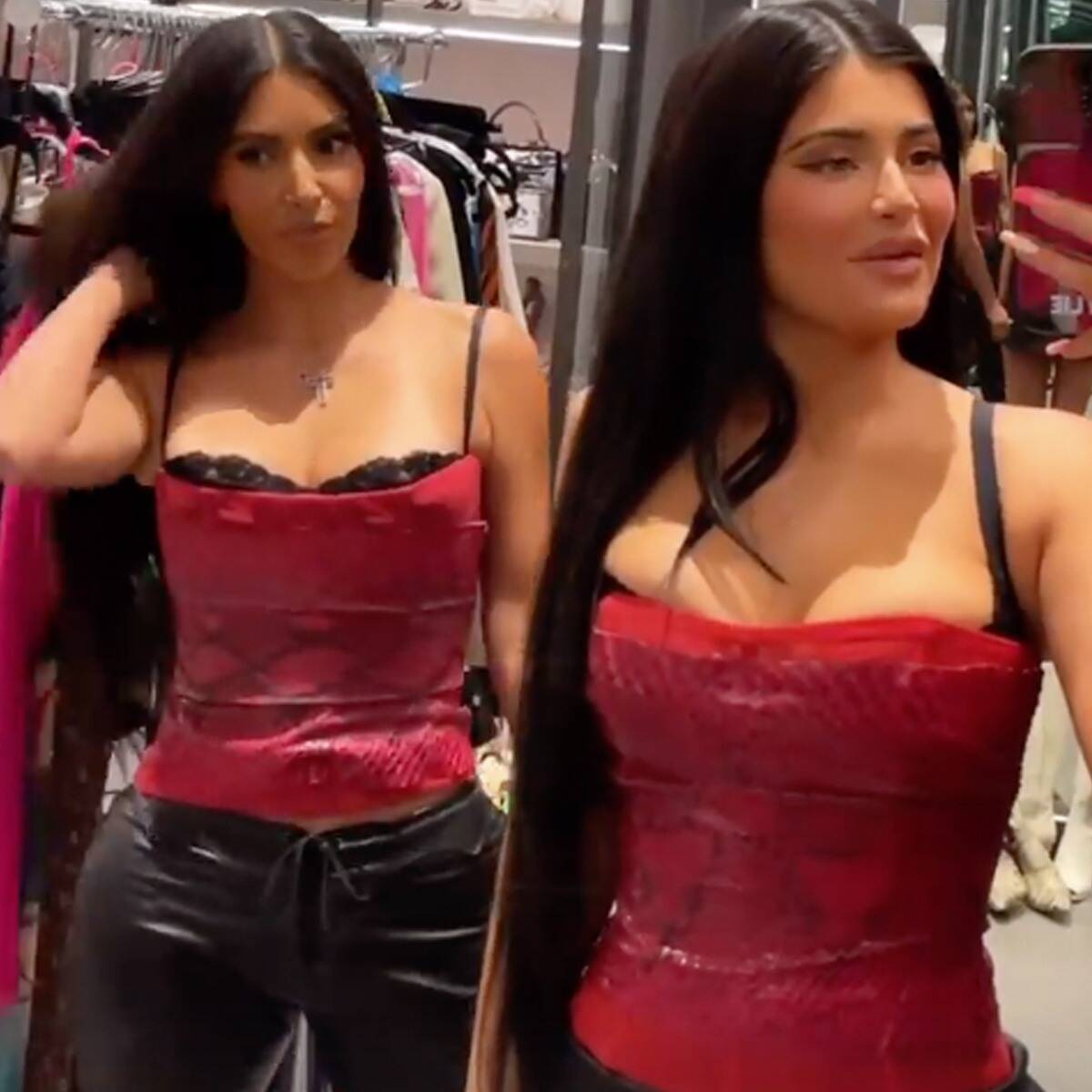 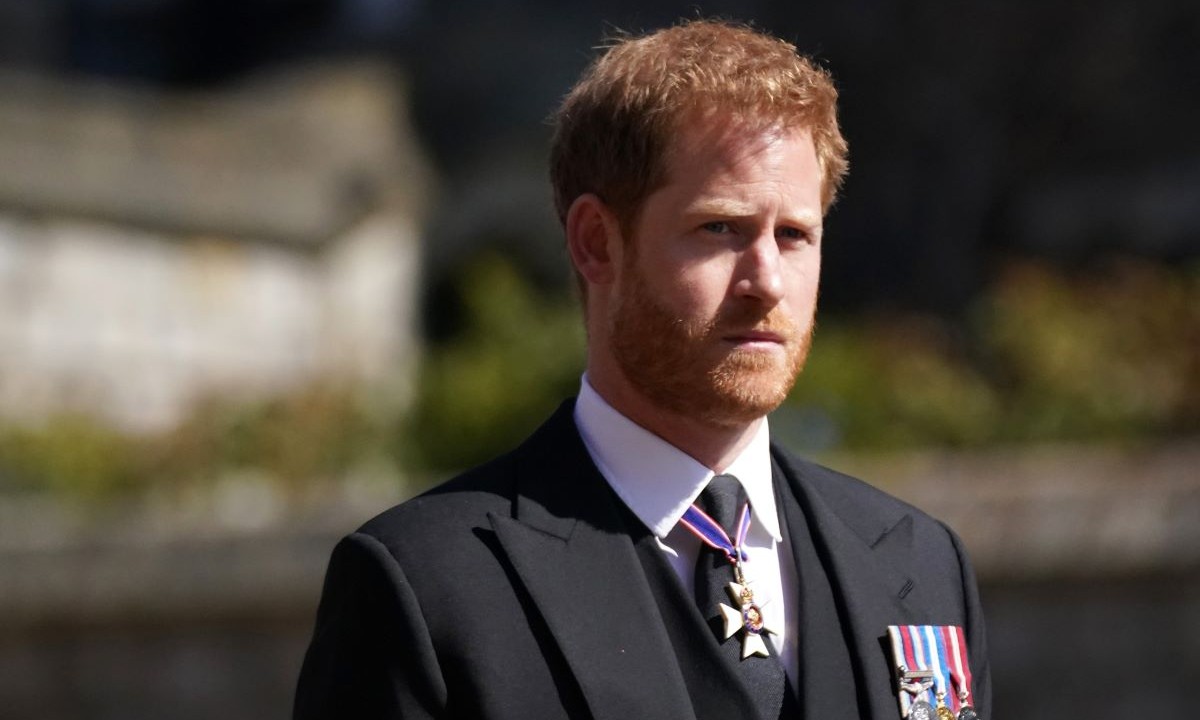 - While Meghan Markle couldnt be in attendance at Prince Philips funeral on April 17, she and Prince Harry both provided a wreath in his honor. Scroll on.,

- During a dinner party in the 1990s, Kyra Sedgwick found a mysterious button while she was snooping around Tom Cruises house. This week, she revealed what