Why Los Angeles is Great for those with Big Dreams 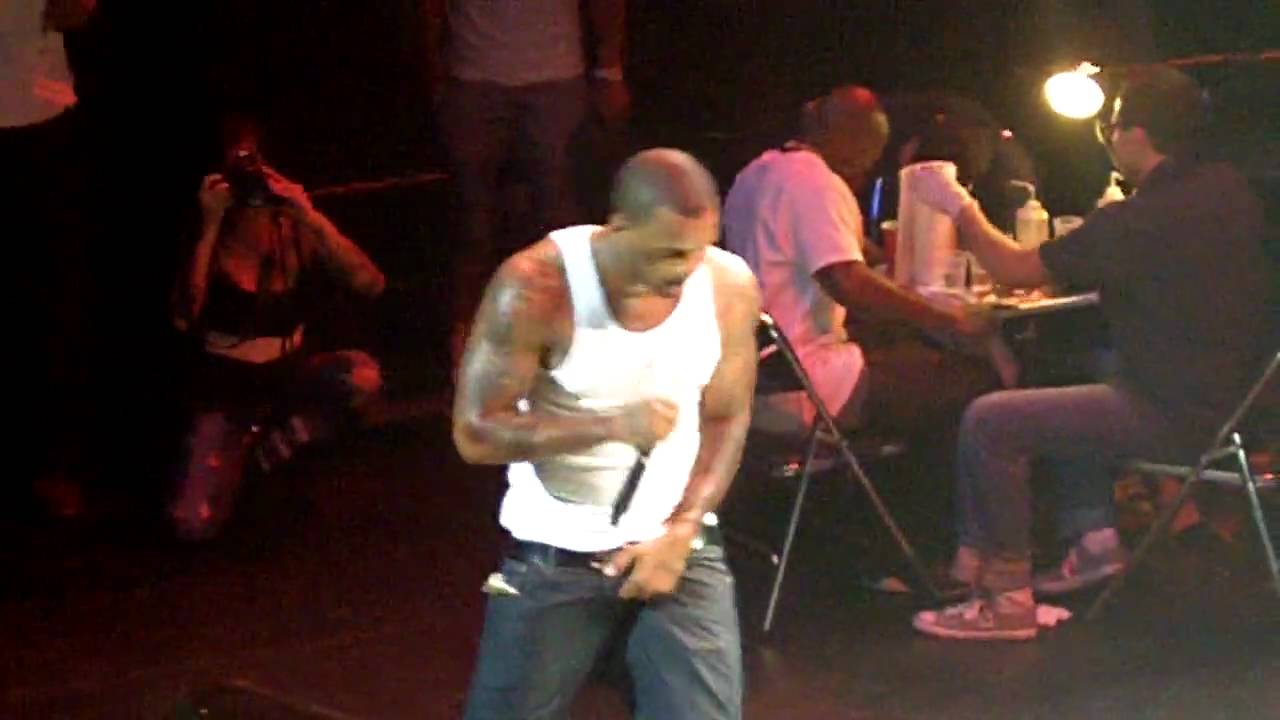 Los Angeles, with its iconic Hollywood sign, is a renowned tourist destination on the west coast of the United States. Los Angeles is well-known as the heart of the United States' film and television industries, but there's more to this huge Southern Californian city than star-spotting on Rodeo Drive or museum hopping between the Getty and LACMA. Los Angeles as a vacation location provides limitless opportunities for everyone to have a fantastic vacation. There are many interesting sites across Los Angeles, whether it's visiting the Griffith Observatory or watching a raucous baseball game, taking a behind-the-scenes tour at one of the famed studios or relaxing at Venice Beach. Continue reading to see why Los Angeles is ideal for those with big ambitions.

San Diego isn't far behind, which fits with the overall trend revealed by the data: people spend more to rent or buy properties in coastal communities. Luxury Los Angeles homes for sale in some of the most affluent areas, with prices occasionally exceeding $100 million, are out of reach for all except the very wealthy.

Although the show industry may be the first thing that springs to mind when you think of Los Angeles, the city, like its inhabitants, is economically diversified. Tesla, Nestle, Honda, and Dole Foods are just a few of the well-known brands with significant roots and headquarters in the area. Accounting, human resources, facilities management, fleet management, and other departments found in large corporations can be found in movie studios and theme parks. These are the day-to-day jobs that keep the entertainment industry in Los Angeles humming. Studios are staffed in the same way that any other large corporation is. After a few months in Los Angeles, you'll begin to grasp just how big the entertainment industry is. Your left-hand neighbor could be a composer, and your right-hand neighbor could be a studio electrician.

Fans of music may be fortunate enough to watch huge, well-known national bands performing in smaller venues along "The Strip," which became famous in the 1960s. Whisky-A-Go-Go, The Rainbow, and Troubadour are just a few of the clubs where you may have a good time. If you don't see your favorite band tearing up a little club, keep in mind that every musician on tour makes a pit stop in Los Angeles. If your favorite band is on tour, they'll be playing here, whether it's in a little club or a large arena like the Hollywood Bowl. Moving to Los Angeles could make you extremely happy if you enjoy traditional drinks (such as a well prepared Manhattan or Old Fashioned) and softly lit art deco rooms. Downtown is where the city's top bartenders may be found. There are 100 museums in Los Angeles County, ranging from fine art museums to the La Brea Tar Pits, where you may see petrified dinosaur bones.

The notorious Mulholland Drive is one of the most iconic places in Los Angeles that should be on everyone's bucket list. The views of the city along this length are unrivaled, and they are completely free. Regardless of when you travel, make sure you drive carefully. The street will put your driving skills to the test with its sharp twists and tight turns. As enthusiastic tourists try to locate each extravagant celebrity home along the journey, you'll frequently be sharing the road with larger buses. Mulholland Drive is home to some of the world's most expensive real estate, which is just one of the reasons why it's a great place to visit when in Los Angeles.

Why Los Angeles is Great for those with Big Dreams

- Los Angeles, with its iconic Hollywood sign, is a renowned tourist destination on the west coast of the United States. Los Angeles is well-known