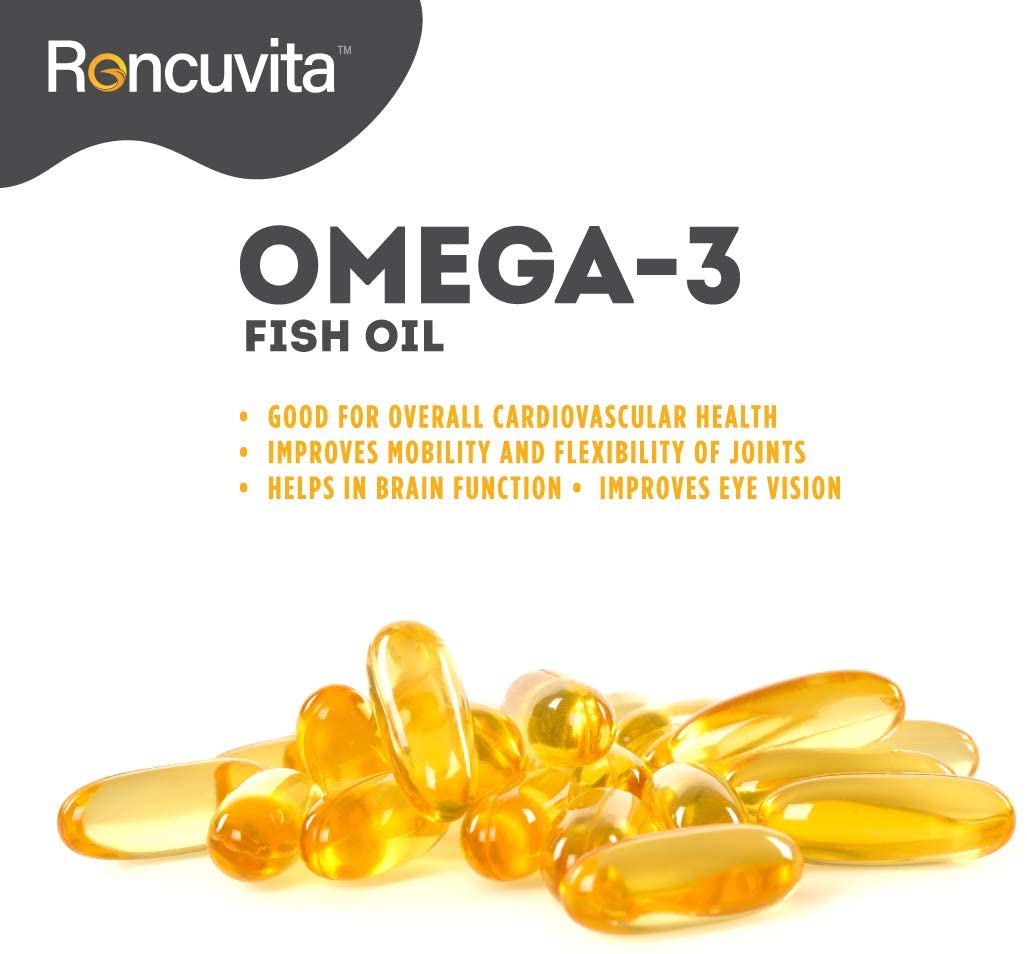 Can fish oils and omega-3 oils benefit our health?

Fish oils come from fatty or oily fish, such as trout, mackerel, tuna, herring, sardines, and salmon. They contain omega-3 fatty acids, and many contain vitamins A and D.

Many people use fish oil and omega-3 supplements because they believe that they have health benefits.

Guidelines from the American College of Cardiology and American Heart Association (ACC/AHA) recommend eating fish as part of a heart-healthy diet. Indeed, having a diet rich in omega 3 fatty acids may help prevent heart disease, protect brain and eye health, and contribute to fetal development.

However, studies into supplement use have produced mixed results, and it is unclear whether or not supplements are helpful.

In this article, learn more about fish oils and omega 3, including some potential health benefits and some good food sources.

What are omega 3 fatty acids?

Omega-3 is present throughout the body, especially in the brain, retina, and sperm cells. The body cannot produce omega-3 on its own, however, so people need to obtain it from dietary sources.

Scientists have linked omega-3 to a number of health conditions. However, it is not always clear whether or not taking additional omega-3 can offer benefits.

The following sections outline some of these conditions and some other health benefits that omega-3 may provide.

In 2020, survey data suggested that females who take probiotics, vitamin D, fish oil supplements, or a combination of these may have a slightly lower risk of developing COVID-19.

However, this investigation has not yet undergone peer review, and the findings are far from conclusive.

In fact, experts have warned against using supplements in an attempt to prevent infection with the virus.

Some people with multiple sclerosis (MS) take omega-3 because it may have protective effects on the brain and the nervous system.

However, at least one study has concluded that omega-3 supplements do not reduce disease activity with MS.

The precise link between omega-3 and different types of cancer remains unclear, but a number of studies have found no evidence to suggest that omega-3 either increases or reduces the risk of various types of cancer.

People with low levels of omega-3 during pregnancy and while breastfeeding may be more susceptible to postpartum depression.

The authors of a 2018 review concluded that taking fish oil supplements around this time may help reduce the risk of depression.

However, people should avoid eating fish that may be high in mercury, such as shark and king mackerel, during pregnancy. Some good alternative choices include canned light tuna, salmon, pollock, and catfish.

Memory and other mental health benefits

In addition to postpartum depression, some studies suggest that EPA and DHA could help treat various neuropsychiatric conditions. These include:

Some studies have suggested that omega 3 fish oil supplementation may help prevent cognitive decline, especially in older adults. However, their results are not conclusive, according to one 2019 review.

More investigations are necessary to confirm these benefits.

Omega 3 fatty acids in fish oils may help prevent heart disease and stroke, according to the AHA.

A 2013 study found that people who took fish oil supplements for longer than 1 month had better cardiovascular function during mentally stressful tests.

In 2012, researchers noted that fish oil, due to its anti-inflammatory properties, appeared to help stabilize atherosclerotic lesions.

The AHA recommends eating fish, and especially oily fish, at least twice per week. They say that this may reduce the risk of cardiovascular disease.

However, in 2012, a review of 20 studies involving almost 70,000 people found “no compelling evidence” linking fish oil supplements to a lower risk of heart attack, stroke, or early death.

Some evidence suggests that getting an adequate intake of omega 3 may help protect eye health.

In a 2012 study, mice that received omega 3 supplements for 6 months appeared to have better retinal function and a lower risk of age-related vision loss than mice that did not receive the supplements.

Optometrists often recommend taking omega-3 supplements to support eye health, even though scientific evidence does not always support their use for this purpose. In some cases, eating a healthful diet may be more beneficial than taking supplements, according to some experts.

In 2019, for example, scientists who looked at the data of 4,202 people in Holland found that those who consumed fresh fruits and vegetables and 2 weekly servings of fish were less likely to develop age-related macular degeneration compared with those who did not.

Some people use omega-3 supplements for dry eyes. In 2018, however, a year-long study involving 349 people with moderate-to-severe dry eyes found no evidence to suggest that taking supplements was more helpful than taking a placebo for this purpose.

Epilepsy is a neurological condition. Some studies have suggested that taking omega-3 supplements may help reduce the number of seizures a person experiences.

However, a 2018 review did not find conclusive evidence to suggest that this can help prevent symptoms.

Omega-3 consumption may help boost fetal development, especially of the brain and eyes. This is one that reason experts recommend consuming oily fish during pregnancy.

However, it is important to avoid eating fish with high levels of mercury, such as shark and king mackerel, during this time.

In 2011, scientists concluded that consuming omega-3 during pregnancy may improve memory function in school-age children.

In most cases, the best way to consume nutrients is through food, unless a doctor recommends taking supplements.

Animal-based sources of omega-3 include:

Vegetable-based alternatives to fish oil for omega-3 include:

When choosing fish, it is worth checking Seafood Watch to make sure that one’s choices are sustainable.

Most people who follow a healthful, balanced diet do not need to use supplements.

However, omega-3 supplements are unlikely to cause any severe adverse effects, according to the National Center for Complementary and Integrative Health.

That said, people should check with their doctor before using them, as there may be some risks. For example:

Omega-3 supplements may affect blood clotting and interfere with drugs that target blood-clotting conditions, such as warfarin (Coumadin).

They can sometimes trigger side effects, which are usually minor gastrointestinal problems such as belching, indigestion, or diarrhea.

Those with a fish or shellfish allergy may be at risk if they consume fish oil supplements.

People should check that their supplement comes from a reliable source. Some fish products may contain pollutants from the ocean.

Some fish oil supplements, such as cod liver oil, are high in vitamin A. This vitamin can be toxic in large amounts.

The Food and Drug Administration (FDA) do not regulate the quality or purity of supplements. It is, therefore, essential to buy them from a reputable source.

Learn more about the possible side effects of taking fish oil here.

Omega-3 is an essential nutrient that most people can obtain from dietary sources.

Consuming more fish oil and omega-3 may bring some health benefits, but eating a diet that offers a variety of nutrients is likely to be healthful.

Anyone who is considering taking supplements should first check with a healthcare provider to ensure that it is safe.

- Conventional pillows are produced using cotton or cotton/polyester mixes as these materials are reasonable and have a harsh surface. 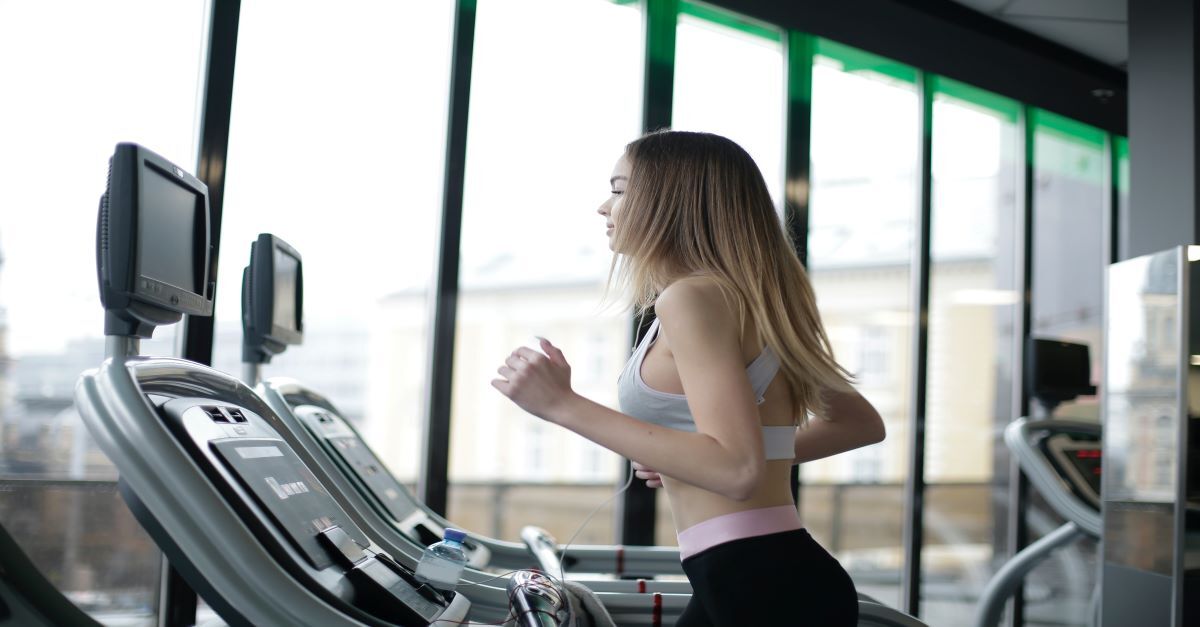 - If you plan to buy a treadmill or already use one treadmill in the gym and want to know the benefits of using a treadmill, this article is for you. 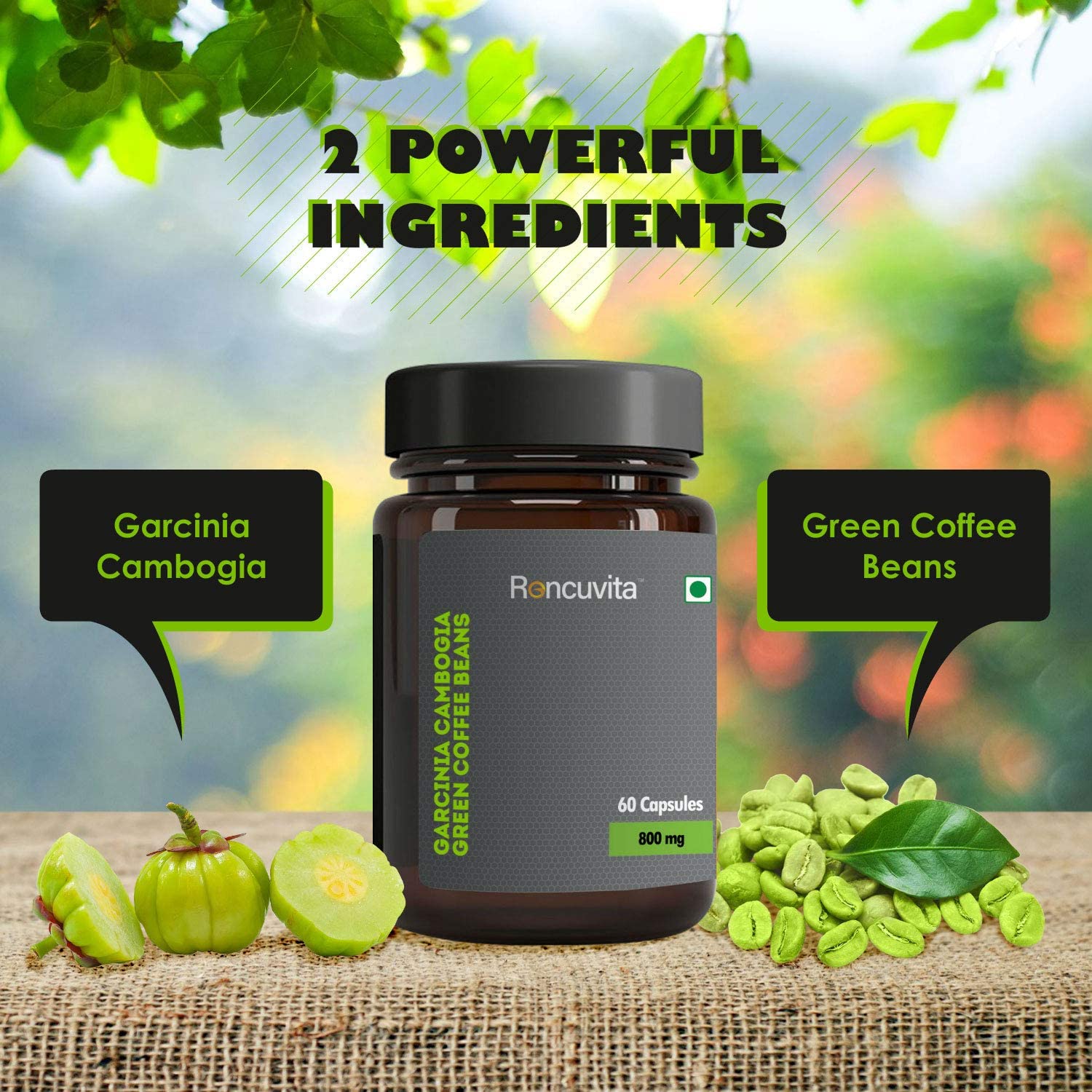 - You can buy green coffee beans online, also available in capsules and powder form, by choosing from a wide range of authentic brands promising 100&#37; orga