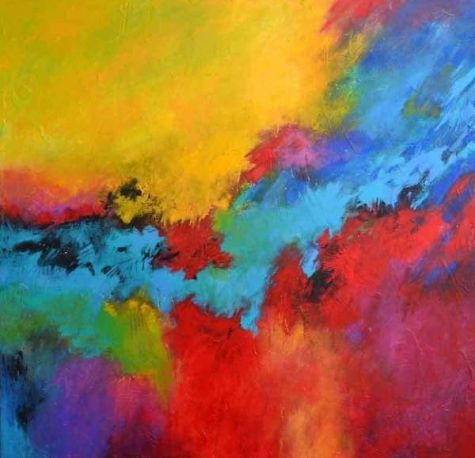 "What distinguishes modern art from the art of other ages is criticism."
-Octavio Paz

The Modern Art movements can be said to have begun in the mid 19th century. Up until this point, the artists of the world focused their artwork on realistic depictions of the world around them. They made their living solely on commission work, government sponsorship, and exhibitions chosen by government officials. Needless to say, a change was about to come. Insisting that there was more to express and teach through art was not only an artistic movement, but a social development as well.

The first group dedicated to this change were the Impressionists in Paris, circa 1860. The term was coined by a Claude Monet painting called Impression, Sunrise. The artists belonging to the movement were the same artists who had been rejected by the Academie des Beaux-Arts--the largest art institute in France. This indeed caused tension, and upon exhibition in 1863, it also caused the beginning of the movement. The impressionists concentrated on the light of objects in painting and the change of light over time. They insisted that painters should paint with natural light, concentrating on landscapes and scenes of daily life.

Fauvism
Comes from the French word 'fauve' meaning wild animal. This movement, first exhibited in 1905 took inspiration from Impressionism. At the time, Vincent Van Gogh , Paul Gauguin and Paul Cezanne had taken Impressionism to its limits. Teetering on the brink were the Fauvists who used astounding color in its most bold form. Henri Matisse who sought to create "art to delight" is thought to be the leader of this movement. Although it wasn't long lasting, it was an interesting movement, based more on aesthetic than philosophy.

Expressionism
Began in Germany around 1905 and lasted throughout the thirties. Dark and emotional, the goal of Expressionists was to express their view of reality through distortion. Not the most gleeful movement of all, but very poignant. Two groups of artists contributed. One in Dresden called Die Bruecke meaning the bridge, and one in Munich calledDer Blaue Reiter,meaning The Blue Rider. One of the most famous pieces of the movement is The Scream by Norweigen Edvard Munch--an excellent example of the inner artist coming to life through his work.

Art Nouveau
Is a French term meaning New Art. The movement began in 1880 and lasted through 1910. It was very popular in its time and became a worldwide phenomenon. The Germans called it Jugendstil, the Italians Liberty, the Austrians Sezessionsstil and the Spanish Arte joven. A highly decorative and intricate style of curves and organics, it spread to architecture, sculpture, furniture, and jewelry.

Art Deco
In the 1920s and 1930s was a reaction to Art Nouveau in that it counteracted with strong geometrics and symmetry. Less of art and more of architecture and design, this movement brought on skyscrapers and high rise buildings.

Cubism
Was initiated by Pablo Picasso from Spain. Its subjects were broken and reassembled in strange and abstract ways. Fragmentation through geometric forms expressed painting in an entirely new way. Depth isn't shown in this art form, instead, planes of indistinguishable area. This was the beginning of truly avant-garde and abstract art.

Surrealism
Began in 1924 strangely enough by a poet named Andre Breton who focused on the unconscious, the importance of dreams, and the psyche in art form. Surrealism spread as a cultural, artistic, and intellectual movement. It's artists included self proclaimed communists, feminists, atheists, and anarchists. They claimed a sense of transcendentalism, and focused on a more true means of life through the unconscious. Their work was highly criticized by journalists, but gained a cult following that still endures today. One of the most intriguing and still popular movements in art.

Abstract
Art, fathered by Wassily Kandinsky is better viewed than explained. Vivid colors, indiscernible shapes, and depiction of anything but natural and worldly objects are characteristic of this style.
Constructivism (1915) and De Stijl (1917) were parallel movements which took abstraction into sculpture and architecture. Abstraction, or non-figurative form, is a widely used term and still a much utilized form of art. In modern design, abstract art is often chosen to for wall coverings by designers and art consultants.

Pop Art
Was a reaction to the impersonal and too elite form of abstract art. American and British artists of the mid 20th century felt it was time to bring art back to the everyday life of ordinary people. Andy Warhol was the carpenter of the Pop Art movement and serigraphy or screen printing was his tool of choice. He used everyday images of kitchen items, or movie stars faces to bring this movement to life. Comic books, advertisements, and album covers boasted pop art. Although the idea behind the movement was a good one, Pop art or Popular art has been heavily criticized for blurring the lines between fine art and mass produced art.

Every Modern Art movement has something to teach us. These are such brief explanations of subjects that could be discussed and debated incessantly. What an interesting past has lead to our present day. And what interesting people have paved the way.

- Robux is the Roblox game currency which you can use to buy pretty much anything in Roblox starting from clothing, avatars

What is fashion ready to wear?

- Whereas ready to wear women clothing was for the class with less purchasing power, but for a much larger market.

How Can You Heat Your Boat In The Most Efficient Manner?

- When the summer season is over, its time to make provisions to get your boat ready for the winter season. Riding your boat in the cold 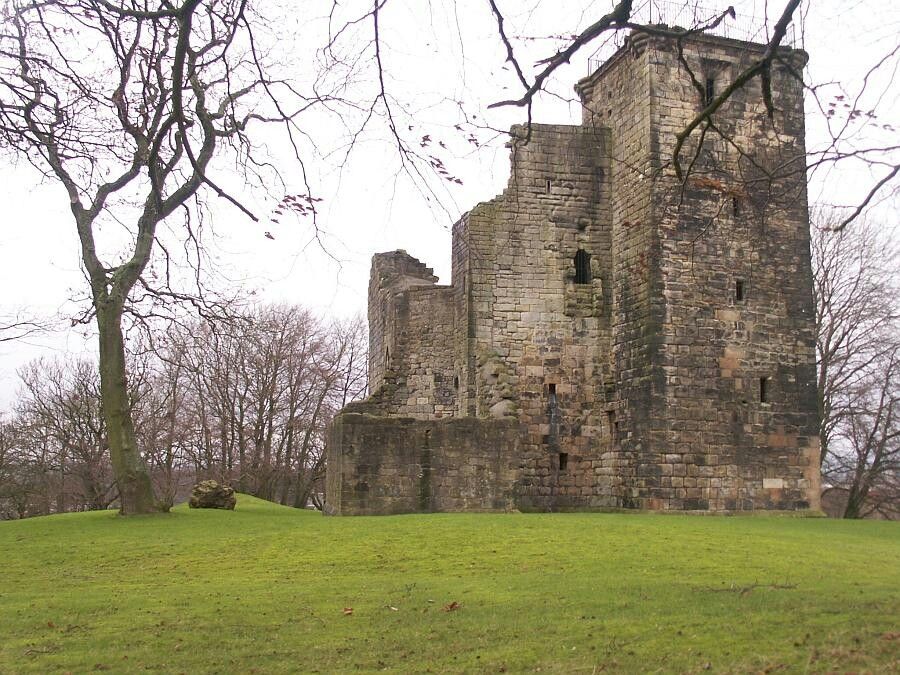 Things To Keep In Mind When Choosing A Web Designer

- You must be cautious while picking a decent website specialist. Numerous individuals say that they are capable however, they have next to no