One of my favorite jokes I’ve ever heard was delivered to me by a terminally ill man. He knew I was looking for a serving job, so I could quit as a retirement home night-cook and go back to school.

I was looking in the classifieds today, he said. I saw something that would be perfect for you. The pay isn’t great, but the tips are huge!

Oh yeah, Hank? What job?
Circumcising elephants at the Denver Zoo! Hank said, proceeding to cackle until his hacking cough came back. After the fit, his wife pleasantly chastised him for being crass, and my half-hour lunch break was over.

Hank would be dead of lung cancer within a month. He was one of many people that I got to know (and lost) in my time working in a retirement home.

Being so close to death, in many ways, taught me to live. I had left my dishwashing job at this same retirement home after graduating high school in the fall of 2011, and by January 2012, I was back, after dropping out of college.

As a dishwasher, I never really talked to the residents. However, the competence of a monkey’s foot can get you promoted out of dishwashing, so it wasn’t long before I was promoted to cook.

That’s when I met Hank. Hank had been a B-17 tail gunner in World War II, at a time when the survival rate for pilots was roughly one in three (according to him). He told me story after story during the many lunch breaks I ate in his apartment. He showed me the emergency kit he was given in the war, for the worst-case scenario of being shot down in combat (It was essentially cigarettes and a light snack).

He had a catchphrase that he said over and over I’ve got a million stories, and some of them are even true. Some of them were very much not true, like when he swore up and down that the Germans shot green and red anti-aircraft shells at his plane on Christmas day.

He inspired me to leave that job and look for something more flexible so that I could go back to school.

He inspired me to travel.
He taught me that happiness is not something that you just go out and find. It is the byproduct of a well-lived life. When things are drawing to a close, all you have are your experiences and your stories to keep you warm. The more time you spent chasing money, the fewer stories you’ll have.

I met a lot of people working in that retirement home, and we can easily divide them into two categories. The happy ones and the bitter ones.

After spending a lot of time with both groups, I realized that the happy ones tended to have lived lives of variety. They’d worked different jobs, lived different places, had interesting stories to tell, and knew how to tell those stories to elicit a positive response.

Their positive experiences of a life well lived gave them a better sense of who they were. They were more likely to form connections, be a part of social groups, and less likely to be angry about the soup of the day. Their internal locus of control allowed them to live more fulfilling lives as the clock was winding down.

When I met Hank, he was dying of lung cancer. He brought up that fact exactly one time, to tell me that it was out of his control. In his own words:

What am I going to do, start getting pissed off now? Every other time I’ve gotten pissed off it hasn’t helped me a damn bit. Then he launched into one of his stories, of another time he was pissed off when he thought he was going to die in a malfunctioning plane. He put the anger away and landed.

Life is like that, he told me. No matter how pissed off you are, you still have to land the plane, and being pissed off isn’t going to help you one bit. You’ve got to make the best of it.

The day he taught me this lesson was the same day he made a joke about elephant circumcision and laughed himself hoarse.

Here are three lessons that I took from Hank:
Life (and the world) is a malfunctioning plane, the more pissed off we let ourselves become about it, the more likely we are to crash.

Happiness is not a consumable product. It is not something you find by searching for it. It is a naturally arising byproduct of a fulfilling, well-lived life.

A well-lived life has more to do with perspective than anything else. As long as you can laugh, there is hope.

These are crazy times, but our generation does not have a monopoly on challenges. The modern world simply presents new challenges. Our battles are not unwinnable, or insurmountable, no matter how daunting they may seem. If we let the world make us bitter, we have lost the fight. If we approach our challenges with joy, nothing can stop us.

If this story resonated with you, consider joining The Well-Lived Life. It’s free! This is where I share my best stories, and a weekly newsletter called The Friday Fun Flier, where I share the most inspiring things that I’ve dug up/thought up in the course of the week! My dream is to create a positive community where we grow together.

But only a day was lost

- We live in the key swing state of Florida, where tensions are particularly high during elections. With her, and others, Ive seen the dissolution 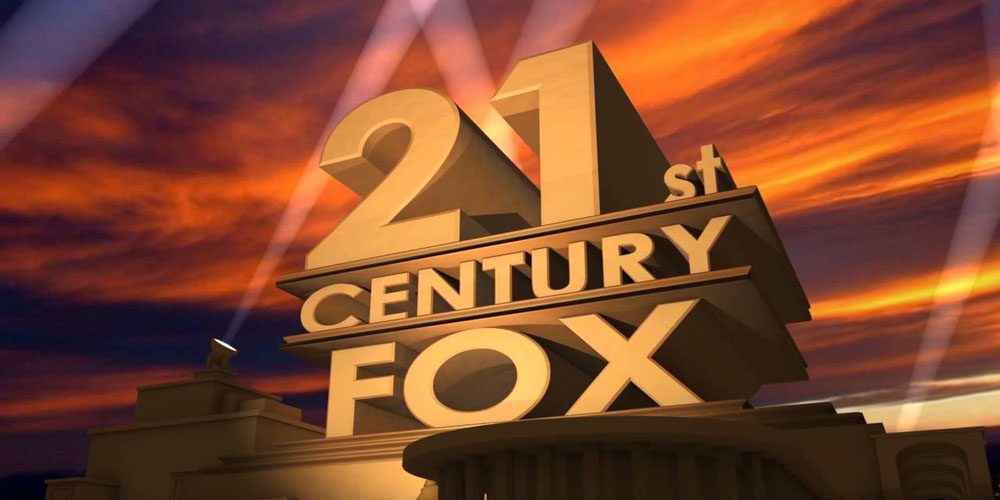 I’m holding his memory and his family

- He kicked my ass in under five minutes. During my turns, he solved the Rubik’s cube twice, barely looking at it as his eyes searched the room for stimulus

- The Largest Database of Free Essay Samples is a great resource for all students and essay writers out there. The site provides thousands of samples dddddddd