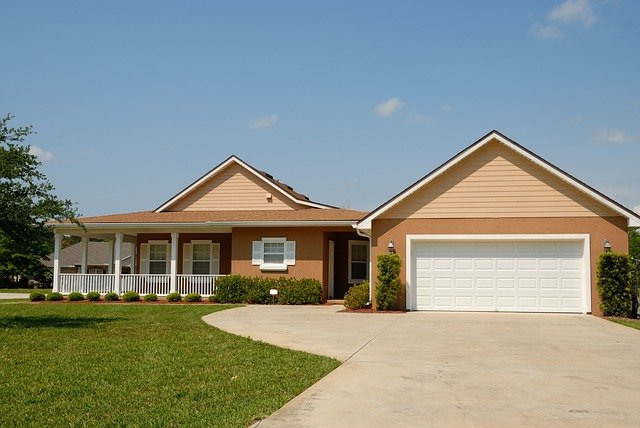 Corrosion or rust is not a good sign, it doesn't matter when you detect it. Rust not only looks unattractive but can also be the reason behind the structural damage of a home. Therefore, it shouldn't be taken lightly. However, sometimes it can get challenging to differentiate between only cosmetic corrosion versus corrosion which can be a real concern.

Most customers don't know the differences between the two aforementioned corrosion stages, which is why the home inspector has to propagate the ideal advice to the customer. Keeping the same perspective, we have created this fantastic guide that will help you know how home inspectors inspect rust or corrosion. So, without much pondering around, let's get down to the topic right away.

What Are The Main Causes Of Rust & Rust Stains?

According to professional services for a home inspection in St Augustine FL, rust is usually the oxidized form of iron. It can happen anywhere, especially when there is the presence of iron - even if the amount is small. For instance, tiny iron particles can form rust in the same manner as an iron rod. And since steel contains iron, it can also form rust on its surface.

Rust generally takes place when iron comes in contact with water. Since water contains oxygen, the oxygen particles react with the iron particles and thereby oxidise them. Thus, the formation of rust takes place. It has a reddish-orange colour characteristic. However, it should be known that rust can also take place in areas where there is no presence of oxygen. In such cases, the colour of the rust turns green.

What Are Some Of The Major Signs That Say Rust Is A Significant Problem?

When a home inspector detects the presence of rust during the home inspection process, the same is noted down in the inspection report. It can very well be a cosmetic issue, but some components of a house are far more susceptible and can be at a higher risk of damage if the rust isn't taken care of. For example, if rust starts to form on a metal roof, then it must be repaired, otherwise, the entire roof will face water seepage & leaks.

Since rust is nothing but the decaying process of iron, it not only breaks down the metal but also deforms it. Some of the rust-prone areas that home inspectors generally examine:

Rust Signs That Are In-Significant 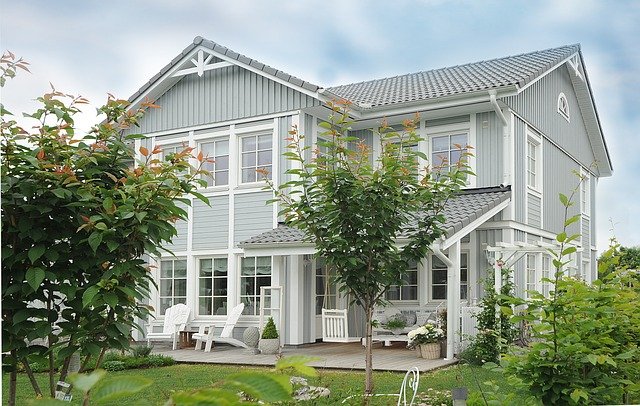 6 Essential Factors That Decide The Cost Of The Home Inspection